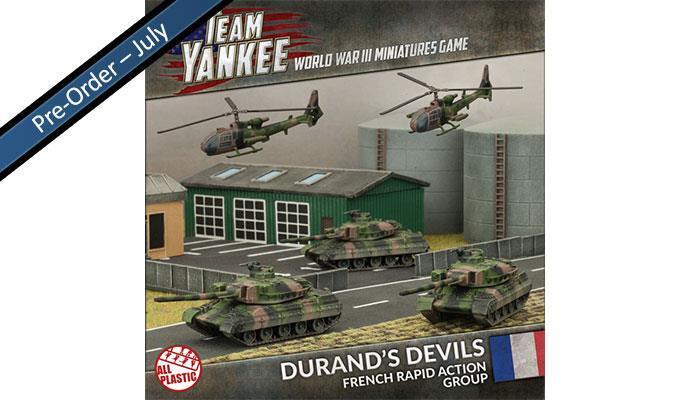 Immigration attorneys are in an uproar because U.S. Immigration and Customs Enforcement is levying fines on illegal aliens who have deportation orders. A more reasonable reaction:…

There was one moment during the Democrats’ two-night debate-a-thon which demonstrated the degree to which the party has veered to the left. It was no surprise…

Of late, U.S. Customs and Border Protection (CBP) has been getting a lot of negative attention in the media. The vast majority of it is completely…

In March, then-Department of Homeland Security (DHS) Secretary Kirstjen Nielsen warned that “the magnitude of arriving and detained aliens has increased the risk of life-threatening incidents”…

When D-List, celebrity, has-beens Andy Cohen and Rosie O’Donnell get together, most Americans don’t expect intellectual analysis and penetrating insight. But O’Donnell’s recent appearance on Bravo’s…

The open-borders Cato Institute is back to attacking the federal E-Verify employee-vetting program, asserting that it “let 12 million illegal hires happen since 2006.” Cato bases…

Democratic policy positions on immigration bear serious analysis at this point, because they are now producing pain, suffering and death every day. Recent reports that seven…

In April, the Washington Post’s Eugene Robinson claimed that President Trump manufactured the immigration crisis. In his new column “This is the reality of Trump’s America,”…